Abstinence from alcohol during pregnancy and while breastfeeding is the most beautiful gift a mother can give to her baby. 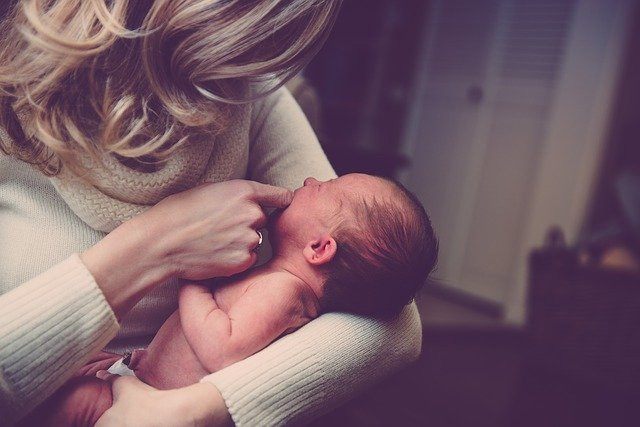 Why shouldn’t you drink alcohol while pregnant?

Alcohol is the most commonly used psychoactive substance during pregnancy.

But alcohol passes through the placenta or breast milk to the baby! So, its consumption may affect the fetus’s brain development and cause permanent, irreversible mental underdevelopment.

Drinking alcohol during pregnancy endangers the pregnant woman, fetus, and causes problems when the baby is born.

If you have consumed alcohol before you find out you are pregnant, stop drinking immediately! Although rare, but in some cases, even a single intoxication caused severe consequences.

You can prevent all alcohol-related problems simply by not drinking it when planning your pregnancy, during pregnancy, and while you are breastfeeding!

Do not forget!
There is no safe use of alcohol during pregnancy!

Every time a pregnant or nursing mom drinks any alcoholic beverage, her child also consumes alcohol with it.

How can alcohol harm the baby?

Alcohol can damage a developing baby at any time of the pregnancy, causing problems that can last a lifetime. It can easily pass from the mother’s bloodstream through the placenta into the blood of the fetus. As a result, the alcohol concentration in the fetus’s blood becomes equal or even higher than in the mother’s blood.

The embryo is not able to decay alcohol as quickly as an adult, so its concentration in the baby’s blood remains high longer. Complications can occur already in pregnancy, during delivery, or even later.

Alcohol effect on embryo and pregnancy:

Alcohol effects on the baby:

What is fetal alcohol spectrum disorder?

Fetal Alcohol Spectrum Disorder (FASD) is known as the leading cause of developmental disabilities in children. It is a permanent disorder where the brain and face are most affected.

FASD describes the range of alcohol effects on a child. The problems are physical or mental and can range from mild to severe.

Children with FASD have distinctive facial features, which gets more apparent by age 2 or 3 years. A child may have:

Babies with FADS have smaller brains, wherein in more severe cases, some parts of the brain didn’t develop at all.

Brain damage is reflected in:

All of this can lead to an inability to live independently, drop out of school, mental disorders, and subsequent alcohol abuse.