Preeclampsia can be a well-managed condition if identified soon enough, or it may lead to severe consequences if it is left untreated. We’ve gathered all known risk factors for developing preeclampsia, hoping this will encourage pregnant women who may be at higher risk to monitor their pregnancy even more closely and never miss a prenatal checkup!

What are the Preeclampsia Risk Factors?

In addition to high blood pressure, have pregnant women with preeclampsia usually one or more following symptoms, protein in urine, liver or kidney problems, severe headache, vision depravity, etc. You can read more about the signs and symptoms of preeclampsia here.

According to the data known so far, the following risk factors indicate an increased risk of preeclampsia during pregnancy. However, if you fall into one or more of these groups, that does not mean you will automatically develop preeclampsia in pregnancy!

If you belong to a group with a higher risk, take it as a reminder to closely monitor the course of your pregnancy, visit all prenatal checkups, and consult with your health care provider about your fears and doubts.

The risk of developing preeclampsia is higher for women who:

Risk of developing preeclampsia in the first pregnancy

The estimated risk of preeclampsia for women who have developed the condition in previous pregnancies:

Does the age of a pregnant woman affect the risk of preeclampsia?

Yes, pregnant women older than 35 years are considered at a higher risk of developing preeclampsia. The risk of preeclampsia in older mothers is most likely higher due to the increased prevalence of hypertension and obesity, multiple births, and higher use of in vitro fertilization.

Nationwide data for the US shows that the risk of preeclampsia slightly increases for each year past 34 of age.

Some suggest that women younger than 20 years are also at a higher risk, but there is no clinical study, which would confirm these claims.

Is the risk of Preeclampsia higher in multiple pregnancy?

Mothers who are pregnant with more than one baby are at higher risk for developing preeclampsia. The risk for mothers who have twins is three times bigger compared to those who are carrying one baby, and every additional baby in the womb heightens the risk even more.

According to the study about Twin pregnancy and the risk of preeclampsia, are the chances for developing preeclampsia higher due to increased placental mass, which leads to increased blood circulating levels of sFlt1 (a protein that reduces blood vessel growth).

Problems with blood vessels are supposed to be one of the main causes of preeclampsia. Because they are not developing correctly, the blood flow to the woman’s organs is smaller, leading to higher blood pressure and other complications.

Studies to date suggest that there is a connection, but to be sure, more studies have to be done. In one study, the percent of women who had rheumatoid arthritis or lupus and developed preeclampsia was around once higher than those who did not have autoimmune diseases.

Some even think that preeclampsia may be a pregnancy-induced autoimmune condition. They believe that certain factors, such as environmental and genetic factors, increase the risk of developing an autoimmune disease, including preeclampsia.

Women who have health conditions such as obesity, kidney disorder, type 1 and type 2 diabetes, hypertension (high blood pressure), or migraines before they become pregnant have an increased risk of developing preeclampsia.

Women with low-socioeconomic status are more likely to develop preeclampsia. Their higher risk is a consequence of their eating habits and living conditions.

Many of them are living in polluted areas and consuming food of lower quality. As their diet is less diverse and contains fewer nutrients, they are prone to obesity and high blood pressure, which may lead to preeclampsia.

Other Risk Factors For Developing Preeclampsia

It is believed that the risk of preeclampsia is also higher for:

All information and resources found on www.babyslittleplace.com are based on the opinions of the author unless otherwise noted. All information is intended to encourage readers to make their own nutrition and health decisions after consulting with their healthcare provider.

All information contained on this website, including information related to medical matters, health issues, treatments, and products, serves only for informational purposes. It is not intended to replace the advice of your own doctor or specialist.

The information on this website is not intended to diagnose health problems or prescribe medications. 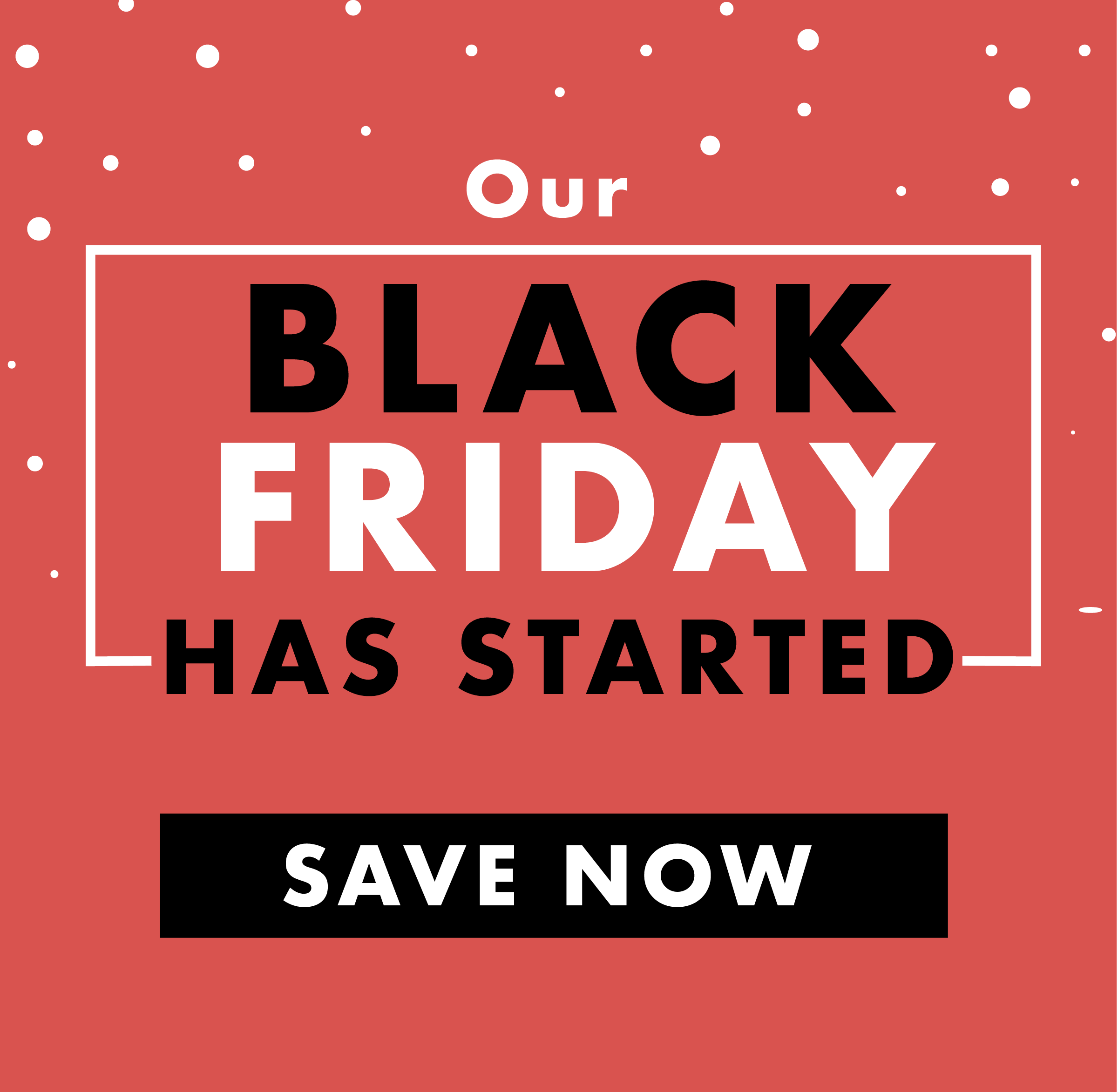